Even though the NHL has come to the Pacific Northwest, we don’t want anyone to forget our great major junior hockey team: the Seattle Thunderbirds of the Western Hockey League. Thunderbirds games mean rousing fun at an affordable price and action-packed excitement for the whole family. With games through April, you have plenty of time to watch the stars of the future, Seattle Thunderbirds as they begin their hockey careers. 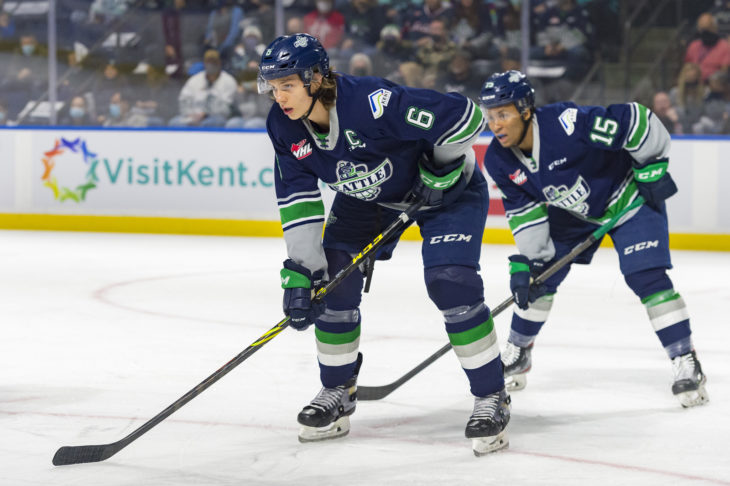 Photo taken from the Seattle Thunderbirds’ website, by Brian Liesse

For over 15 years, we have proudly sponsored and supported the Thunderbirds behind the scenes. Even though the season only lasts seven months, management works year-round, and Copiers Northwest is there to help them communicate with the media and fans with reliable and productive office technology products. Copiers Northwest is excited to be part of the Thunderbirds’ contribution to the Greater Seattle community and the team’s dedication to developing the character and athletic skills of these talented young athletes. GO THUNDERBIRDS!!!

← Promoting Sustainability in the WorkplaceCopiers and Multifunction Printers – What’s the Difference? →